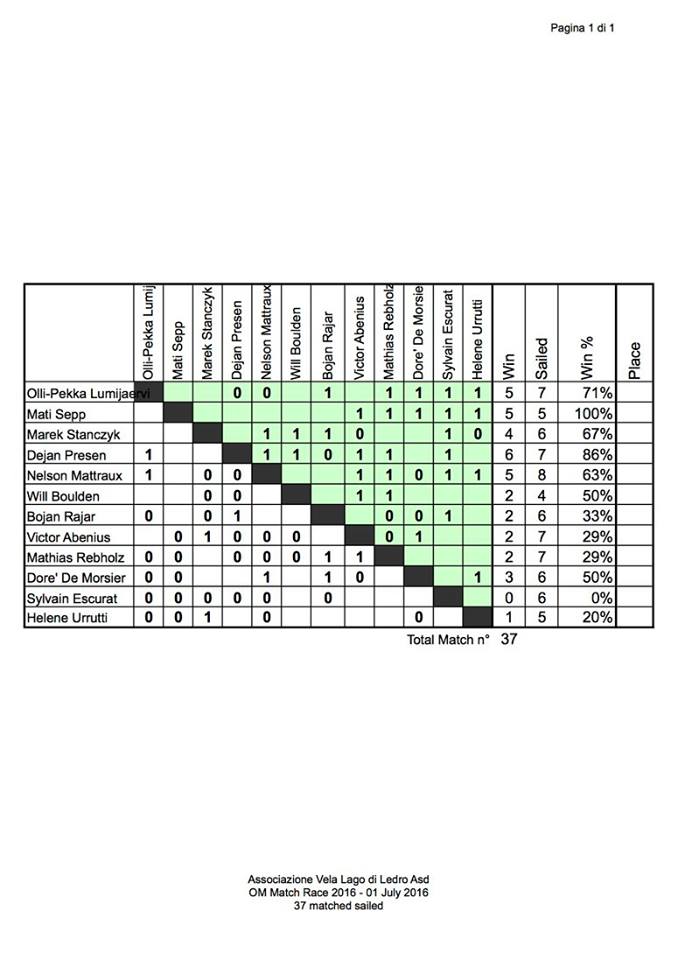 O.M. Match Race Gr. 2 – FINAL
Scroll to top
Utilizziamo i cookie per assicurarti la migliore esperienza sul nostro sito web. Se continui ad utilizzare questo sito, assumeremo che tu ce lo consenta. | We use cookies to ensure that we give you the best experience on our website. If you continue to use this site we will assume that you are happy with it.Ok